A major upgrade from Studio One’s included Console Shaper, CTC-1 leverages our proprietary State Space Modeling technology to create three great-sounding console models while making major enhancements to our Mix Engine FX. Mix Engine FX is a proprietary processing technology that affects your music across all Console channels, rather than just in a single channel. CTC-1 Pro Console Shaper adds three console models: Classic, Tube, and Custom, each with Drive, Boost, Noise, Crosstalk, and Character controls that can be dialed in to taste, so you can add just a gentle dusting of vintage sparkle—with none of the hassle of trying to repair and maintain a clunky, dusty ol’ console from 1974. 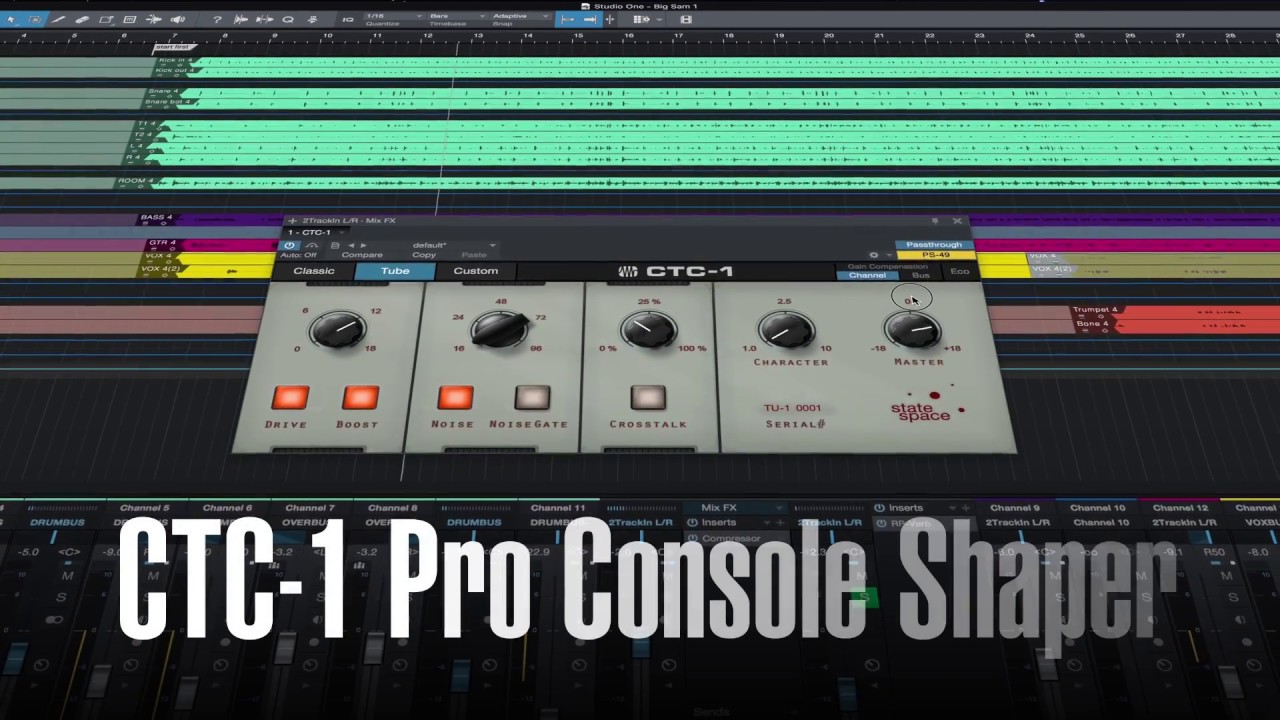 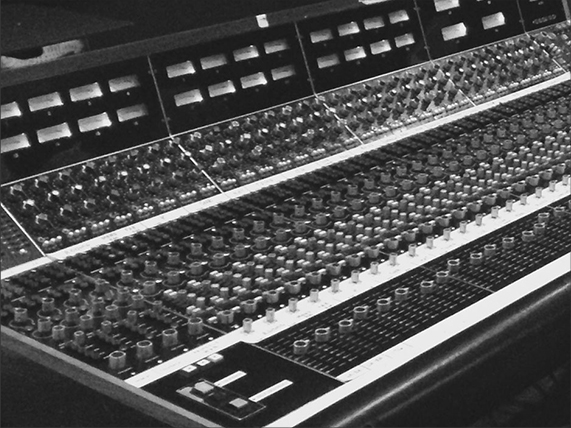 For better or for worse, modern music often just doesn’t sound like our favorite classic hits. That’s true partly because zillions of classic records were recorded on vintage analog hardware, often replete with the kinds of noise, crosstalk, distortion, and tonal imperfections that the digital era tried so very hard to stomp out. Anomalies in analog console technology like inter-channel Crosstalk have a way of gluing together mix elements in a way that EQ and compression can’t achieve. While we pride ourselves on the pristine audio quality for which Studio One’s summing engine is known, CTC-1 Pro Console Shaper and Mix Engine FX provide you with the ability to create your dream console with its own unique characteristics and charm, tailor-made for whatever song or production you’re working on in the moment. 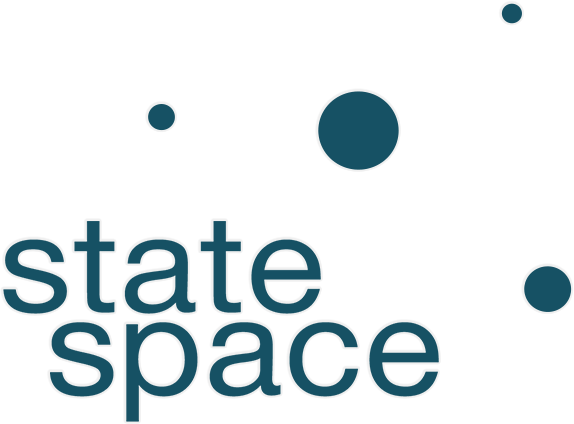 Thanks to our state-of-the-art State Space Modeling technology, we are now able to model analog circuits on a per-component level. We can even model the specific non-linearity within these components, which results in even more realistic digital models of analog circuit behavior. This is particularly important for components such as transformers and vacuum tubes. Because of this, CTC-1 Pro Console Shaper captures the character and personality of legendary analog consoles that are otherwise out of reach for most musicians, producers and engineers. 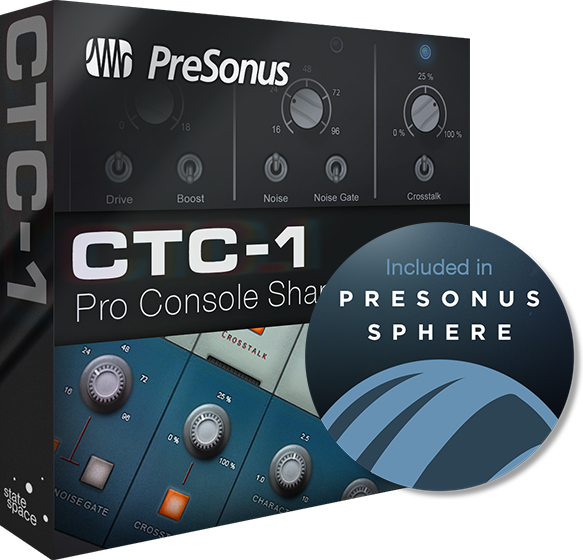 Mix Engine FX—as opposed to insert and send effects which reside on individual channels or busses—are capable of processing every channel of Studio One’s Console collectively via just a single plug-in instance. When added to a bus—including the Master bus—every signal routed into that bus is processed by Mix Engine FX at its source channel, allowing the plug-in to transform the sound of an entire mix while still maintaining the nuances and dynamics of every individual channel. In other words, Mix Engine FX processes multiple channels laterally, across the console. This allows for vintage-inspired artifacts like console crosstalk, surface noise, tape saturation and bleed, and more.