Add the brightness and clarity of two of the most legendary British consoles—one 1980s model and another from the 2000s—to your Studio One® experience. Brit Console leverages our proprietary State Space Modeling technology and Studio One’s unique Mix Engine FX processing to lovingly re-create the sound behind arguably more platinum-selling records than any other console. Mix Engine FX is a proprietary signal-routing technology that affects your music across all Console channels, rather than just in a single channel; it isn’t a stereo-bus plug-in. Brit Console transforms any mix to imbue it with the State Space Modeled tonality of the consoles that launched a million Top 40 hits.

Mix Engine FX like Brit Console are unlike traditional plug-ins and effects that can only affect one channel or bus at a time. Activating a Mix Engine Effect on any bus in Studio One will automatically affect and cross-process all channels feeding that bus simultaneously. Furthermore, the unique behavior and sonic fingerprint of Brit Console is designed via our meticulous State Space Modeling technology—which sees our engineers elbow-deep in vintage circuitry to digitally capture the warmth, nuance, tolerance, and even unpredictability of venerated hardware on a per-component basis. This attention to detail means Mix Engine FX are the most thorough and true-to-life emulations of real hardware behavior, featuring inter-channel crosstalk, noise, and the warmest drive, saturation, and character imaginable. 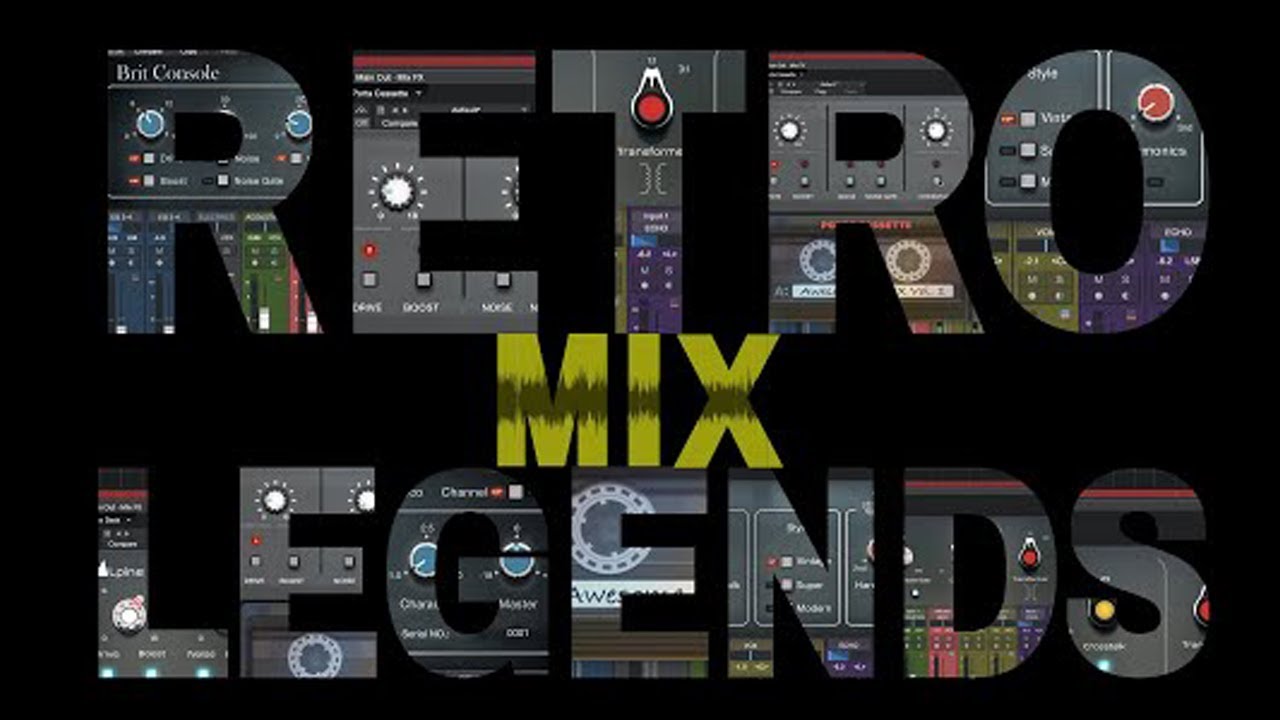 Inherent signal noise plays an important role in defining the sonic character of any analog console. The modeled analog noise in Brit Console is different on every channel being processed to make your mixes more cohesive. You also get individually modeled Drive and Crosstalk controls to accurately emulate the behavior of the real hardware consoles. A separate Character control lets you dial in just the right amount of British bite to your productions, and you can crank up the Boost for more tone color than even the original hardware was capable of. 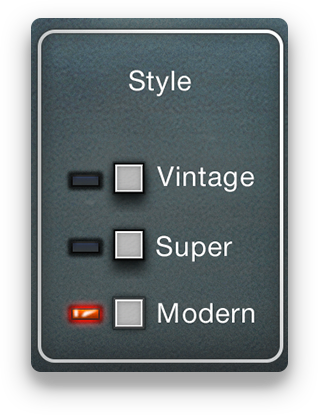 Because Brit Console features emulations of two different classic consoles, it also offers three Style options: Vintage, Super, and Modern. Vintage offers a bit of top-end roll-off and a smoother character that defined the sound of British pop in the '80s, while those interested in an ultra-clean sound may prefer Super.

Enable Modern together with Drive to activate adjustable harmonic distortion that yields a gentle bass boost. Modeled after a lauded dual mic-pre design, the unique Harmonics control lets you dial in everything from nuanced second and third-order harmonic saturation to edgy transistor bite.

Only Studio One lets you add so many legendary consoles to your studio. Brit Console is available as a standalone purchase or as part of the Retro Mix Legends bundle—and is included in a PreSonus Sphere membership.