What is State Space Modeling?

What is State Space Modeling?

State Space Modeling is a mathematical method of transferring an analog circuit into the digital domain while maintaining the unique sonic characteristics of the original hardware.

It’s a state-of-the-art technology that allows us to create authentic and dynamic models of classic analog audio gear, including the non-linearities of analog tube or semiconductor-based circuits that comprise the unique sonic character for which they’re known.

The state-space representation is a common tool in control engineering and system theory to describe physical systems. By defining suitable internal states, a system can be modeled as a set of input, output and state variables related by first-order differential equations.

For electronic circuits, the number of state variables needed is given by the number of independent energy storage elements, namely capacitors or inductors. The analysis is based on network theory basics (Kirchhoff’s circuit laws).

Since the sonic character is derived from the nonlinear circuit components (vacuum tubes, diodes, transistors, etc.), these parts and their behavior are modeled in great detail. They therefore represent vital elements of each resulting State Space model.

How does it work? 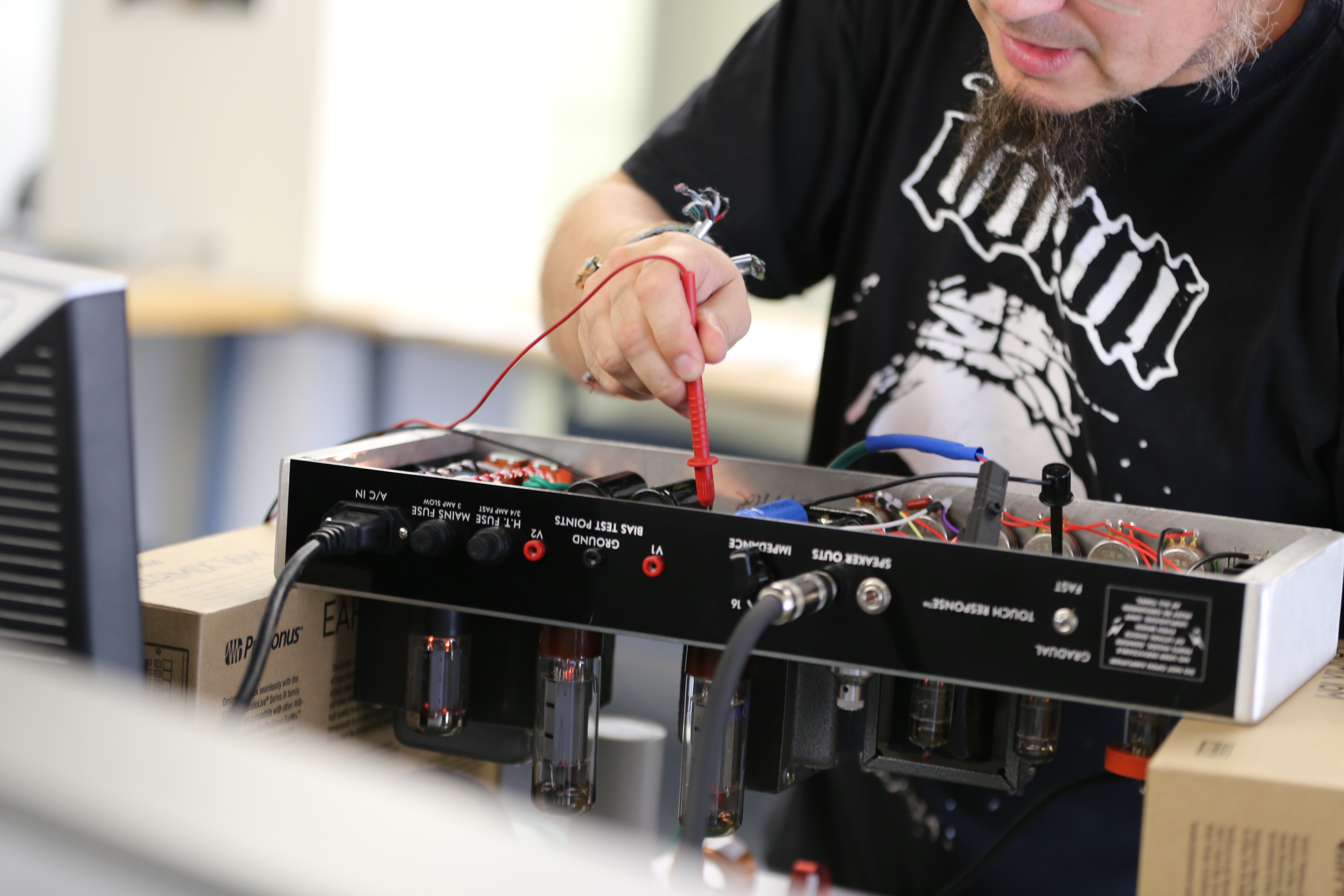 It all starts with sourcing the original schematics of a particular amp or outboard processor. This circuit diagram is then transferred into a mathematical model that exactly describes each individual component on the circuit, the relationship between them, and how they interact with one another.

The results of the mathematical model are then compared to the original analog circuit by taking detailed measurements of the circuit board itself. The resulting State Space model is then checked against the original hardware with careful listening tests before performance optimization is applied, balancing CPU load without compromising the sound. 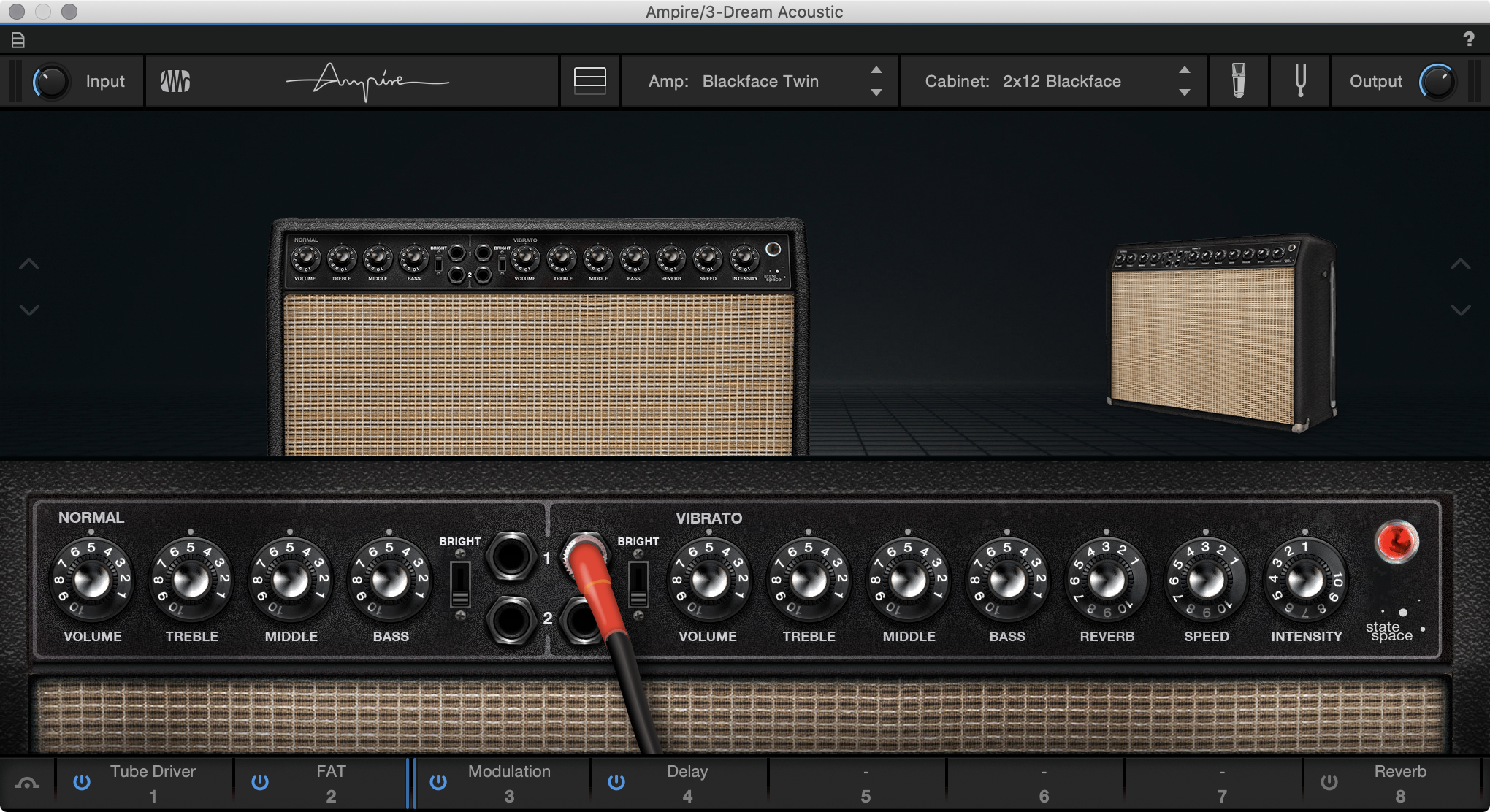 Physical modeling synthesis has been a familiar term since the late 1980s. Over the years, the methods of modeling and the quality of the resulting instruments and effects have vastly improved – thanks in large part to the increased processing power of today’s computers.

Think of conventional modeling techniques like a static image, State Space Modeling, by contrast, creates a dynamic moving image. Instead of capturing snapshots, a component-based mathematical State Space model captures everything in between.

While some other modeling-based guitar amp plug-ins need to provide independent models for “clean,” “crunch,” or “high-gain” (remember the snapshot analogy?), a State Space Modeling amp only needs a single amp capturing every dynamic detail and allowing smooth transitions between “clean”, “crunch” and “high-gain” sounds. Because of this, a State Space modeled guitar amplifier will behave exactly like the hardware amplifier on which it was modeled – every nuance, any anomaly, faithfully reproduced.

Vintage amps for everyone

When we picked the amps for the new Ampire (available in Native Effects, VST3, AU, AAX), we wanted to include the most popular guitar and bass amps of all time, each of which with an iconic sound of a specific musical genre or decade. Due to their longevity, some of these guitar amps are still in production today, but we wanted the real deal, so we sought out specific hard-to-find vintage models that were built at the time of their heyday.

Each of these unique amps tells its own story. While these classic originals are out of reach for most of us, their State Space models perfectly capture these unique sounds to put them in the hands of every musician.

What are “hybrid effects”? 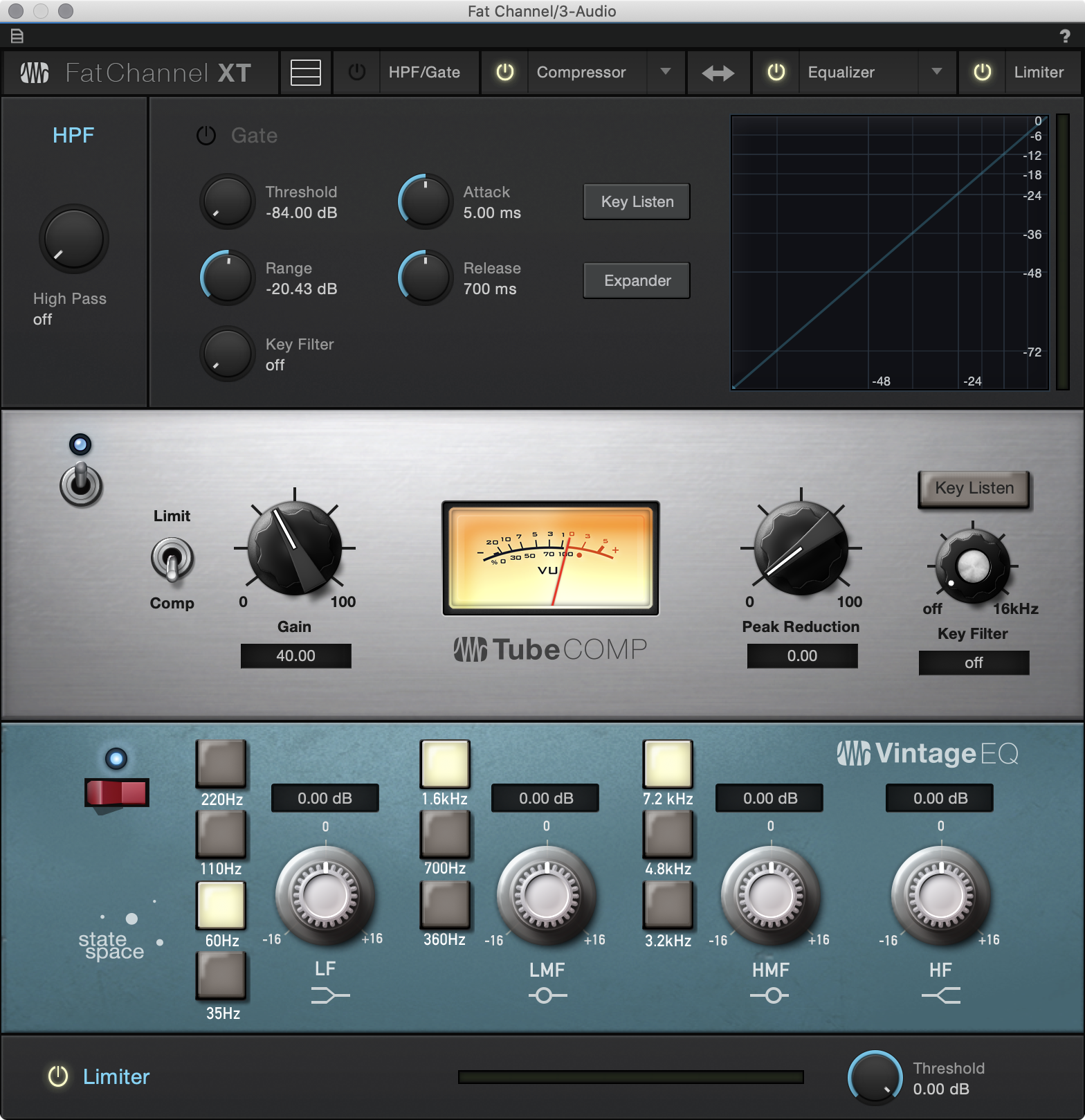 At PreSonus, we refer to our plug-ins as “hybrid effects,” meaning they exist in a proprietary format that works on multiple hardware architectures, including Intel x86, ARM, and DSPs. Hybrid effects can be easily adapted to other plug-in standards like VST3, AudioUnit, AAX, and the PreSonus Native Effects format used by Studio One.